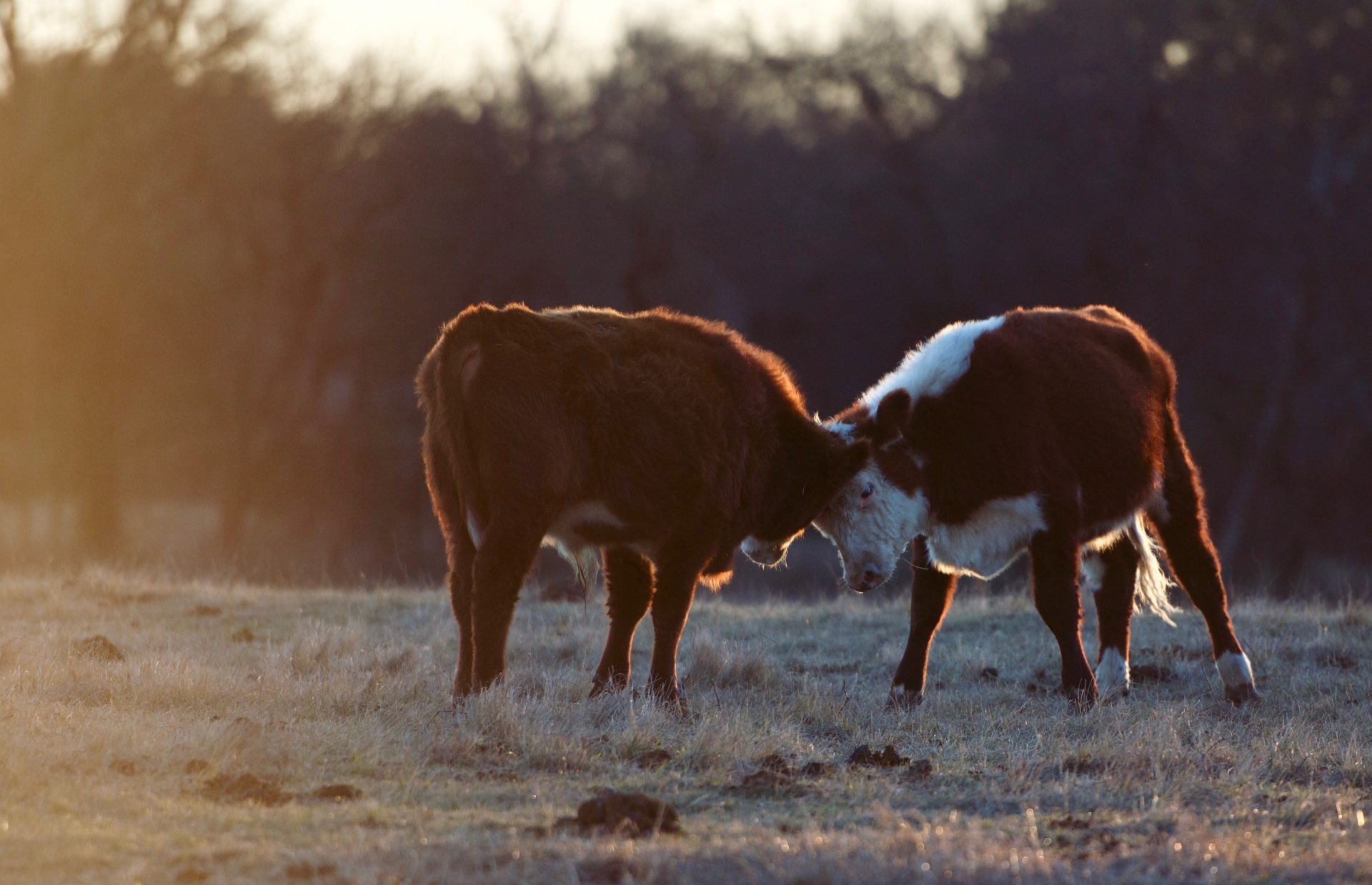 Conflict is nothing more and nothing less than a difference of opinion on a particular factual issue. The conflict is not in the actual topic itself, but rather in the opinions the contending parties have on that topic. The further these diverge the greater the conflict can become.

Psychologists agree: conflicts must be fought out. The only question is: how? You can behave in 6 different ways during a conflict:

Flight is nothing more than avoidance. And that means that the conflict is not fought out. The situation remains unchanged. We can assume that neither party will benefit; this is a “loser-loser” situation.

2. Getting into the fight

Those who choose the attack in a conflict have only one thing in mind: winning. Winning alone is usually not enough, someone always has to lose too. It is about suppressing and eliminating the opponent. Those who fight want to push their own interests despite opposition from the other. A “winner-loser” situation arises.

Those who give up in conflict solve the problem by yielding to the other. The person who gives up loses for the sake of the other person’s gain. A “loser-winner” situation.

We fail not by the defeats we suffer, but by the discussions we fail to have.

Those who do not like conflict can delegate the decision. With that, you transfer the confrontation to another person or entity, usually a supervisor. This one resolves the conflict for you but it doesn’t always have to be a fair judgment nor will it always be in your best interest. There is a risk that both conflicting parties will lose, a “loser-loser” situation in other words.

At the intersection of the previously mentioned strategies lies the compromise. This may be a reasonable solution for both parties. The familiar “polder model”, often both parties feel that this is not the best possible solution, but accept the solution as the highest achievable for the moment. Both sides are both winners and losers.

In collaboration, parties work together to create a new solution. In contrast to the compromise, the parties perceive this as a win-win situation in which neither has to compromise. Instead, they jointly choose a third path that is as profitable for both as their previous own preference. Collaboration may take more time, but ultimately delivers the most for everyone.

Learn more? Watch: The Leader in You!

Next Post
Vulnerability is your most powerful weapon
Back to overview